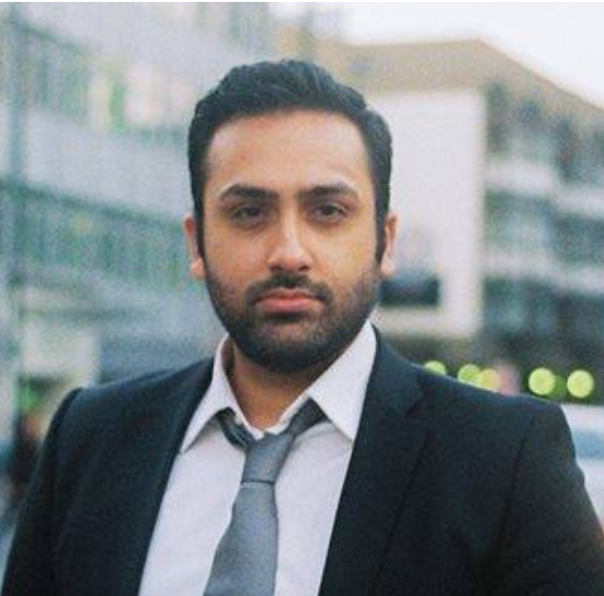 Nafees Hamid is a Frederick Bonnart-Braunthal Trust scholar in the Terrorism and Organized Crime Unit in University College London’s department of Security and Crime Science, and an associate fellow at the International Centre for Counter-Terrorism – The Hague. His research focuses on the psychology of radicalization as well as the rise of right-wing nationalism in Europe. As a field researcher he conducts ethnographic interviews, large-scale surveys, psychology field experiments, crime mapping, social network analysis and neuroimaging studies. These broad range of studies has led him to being a visiting scholar at the Santa Fe Institute where he worked with faculty on developing mathematical complex systems models of radicalization based on his ethnographic and survey data; and a visiting scholar at the Neuroimaging Unit at the Autonomous University of Barcelona where worked with neuroscientists on conducting the first ever brain scan studies of jihadist supporters and radicalized individuals. In Europe, his primary field sites are Barcelona, Paris, Lunel, Brussels, London and Birmingham yet he works collaboratively with ARTIS’ expansive research network on various conflicts around the world. He earned his graduate degree in Cognitive Science from École Normale Supérieure in Paris and completed a double major in Cognitive Science and Psychology at the University of California, San Diego. Previous to joining ARTIS, his research primarily focused on moral and political psychology as well as the cognitive impacts of HIV/AID’s medication, early detection markers of autism, and the embodiment of language. He has worked with many political organizations that have researched and communicated the effects of private campaign contributions on political decision-making, in the US. His career started as a professional stage and screen actor in the US and he continues to write and consult on film and TV scripts related to radicalization and international conflicts.