Yun Reginaldo Chayax Huex, a leader of the Itza’ people of San José Petén, Guatemala, and founder of the Bio-Itza’ Forest Reserve and Language School, died from Covid-19 at the age of 81 on 1 October 2020. Married to Na’ix María Espectación Tesucún Chan, he had 10 children, 28 grandchildren, and 17 great-grandchildren. The Itza’, a lowland forest people, were the last Maya to be conquered by the Spanish in 1697.

Despite harsh persecutions into the late twentieth century by governments to eradicate their language and exploit their rainforest for cash, they continued to communicate clandestinely among themselves in what authorities called their “ugly words” (palabras feas) and to conserve the legacy given to them by their forest spirits, who existed “even before God” came to them. It is a legacy that Reginaldo’s grandmother, Na’ix Justa Mex, told her grandson was his sacred honor to protect.

Chun K’in Viejo, a centenarian spiritual leader of the Lacandon Maya in Southeastern Mexico, once remarked of Reginaldo, “in knowledge of the forest, I am his student.” He inspired by example, “do as I do” rather than “do as I say,” willing to listen to what others thought without condescension or rush to judgement, expressing his belief in people’s abilities, and learning and teaching along the way.

Of uncommon physical strength, whose hands could clear kilometers of forest break in a single day and relieve the bone and muscle pains of many who came to him for care, he was loved and admired even beyond his own people, and respected by most everyone who met him. He was called by his people “Nojoch Winik,” a Great Person, and he will always be in our thoughts. 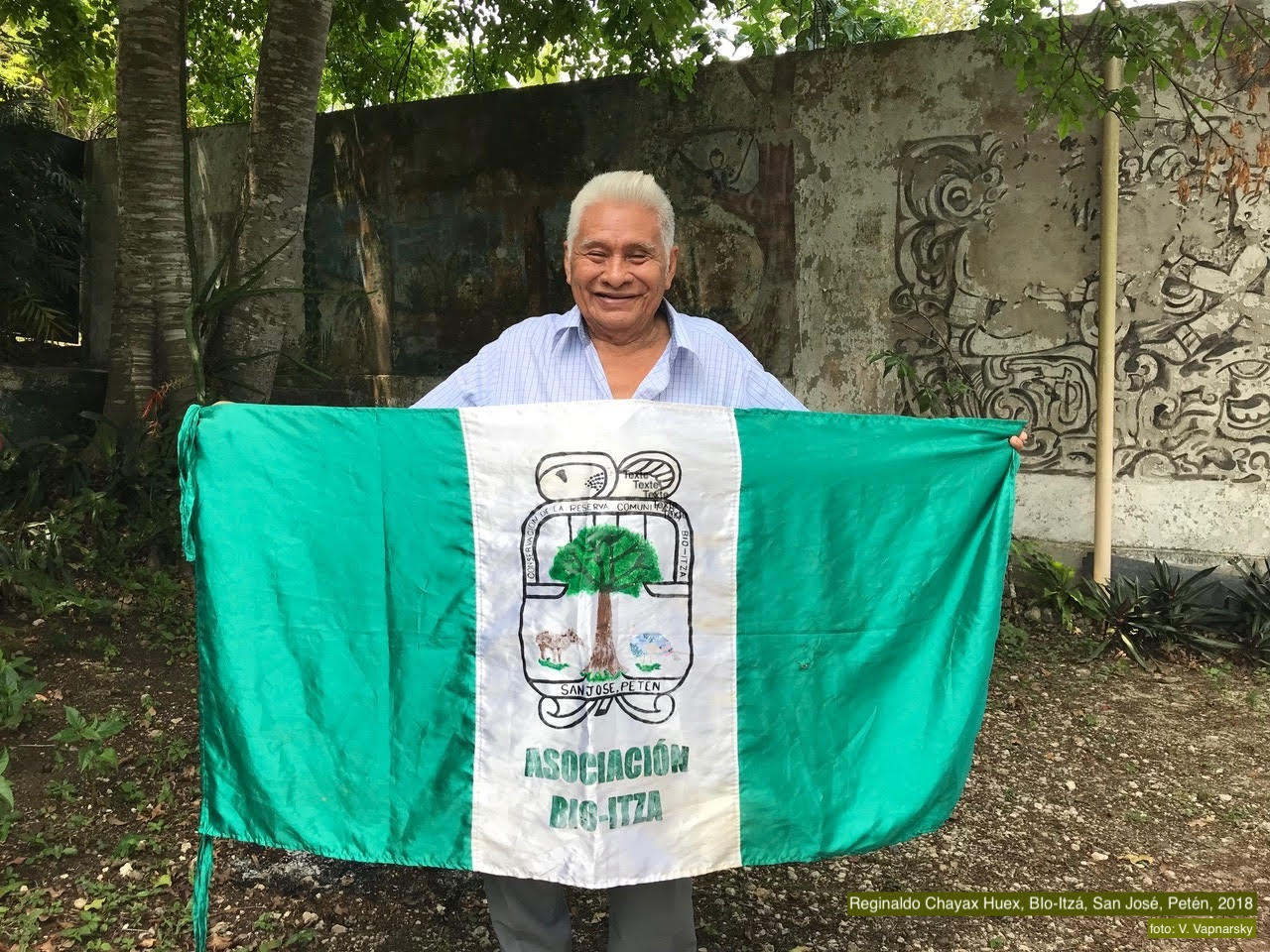