You are here:
Warning: preg_replace(): Unknown modifier '6' in /home/customer/www/artisinternational.org/public_html/wp-content/plugins/searchford/public/searchford-public.php on line 136

An unorthodox anthropologist goes face to face with ISIS. Is the payoff worth the peril? Bartlett, T. The Road to ISIS. (20 May 2016). The Chronicle of Higher Education. 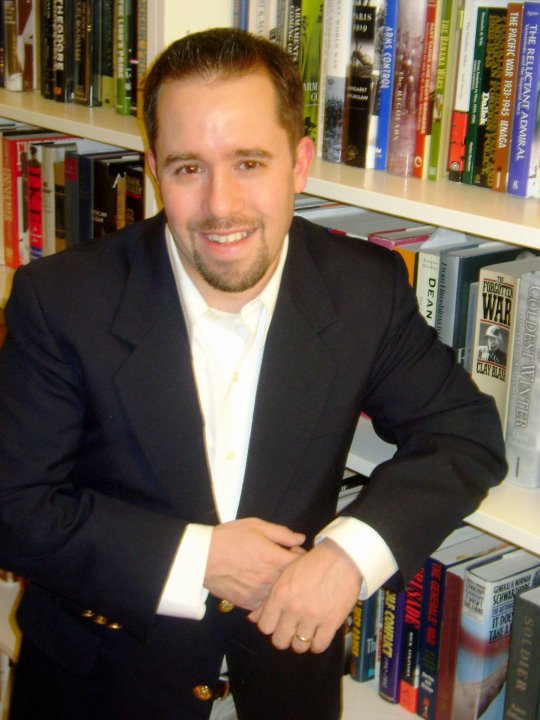 Senior Policy Fellow [line] Benjamin Runkle holds a doctorate in Government from Harvard University. He has served in the Department of Defense, as a Director on the National Security Council, as a Professional Staff Member on the House Armed Services Committee, and as an advisor in the Department of Homeland Security’s Office of Cybersecurity and…

Voice of a Frontline Researcher & Anthropologist – Scott Atran.  May 13, 2016.  On Violent Extremism.  CSIS Podcast. For this session, Shannon N. Green sits down with anthropologist and frontline researcher Scott Atran. During the conversation, Scott shares his unique insight into what binds extremists together, the appeal of extremism, and what it will take…

Interview with Scott Atran: To fight against EI, “we need to look at its power of seduction.”

Senior Fellow [line] Political Science & International Relations Kiron K. Skinner is the W. Glenn Campbell Research Fellow at the Hoover Institution. She is a member of three Hoover Institution projects: the Shultz-Stephenson Task Force on Energy Policy; the working group on the Role of Military History in Contemporary Conflict; and the Arctic Security Initiative. At…

Nafees Hamid, Research Fellow at Artis, has been accepted to this year’s Cannes Film Festival’s Marché du Film where he will be representing a screenplay he developed based on a true story that he came across during his field work in France. He has developed this project with two time Academy Award Nominee Saar Klein…